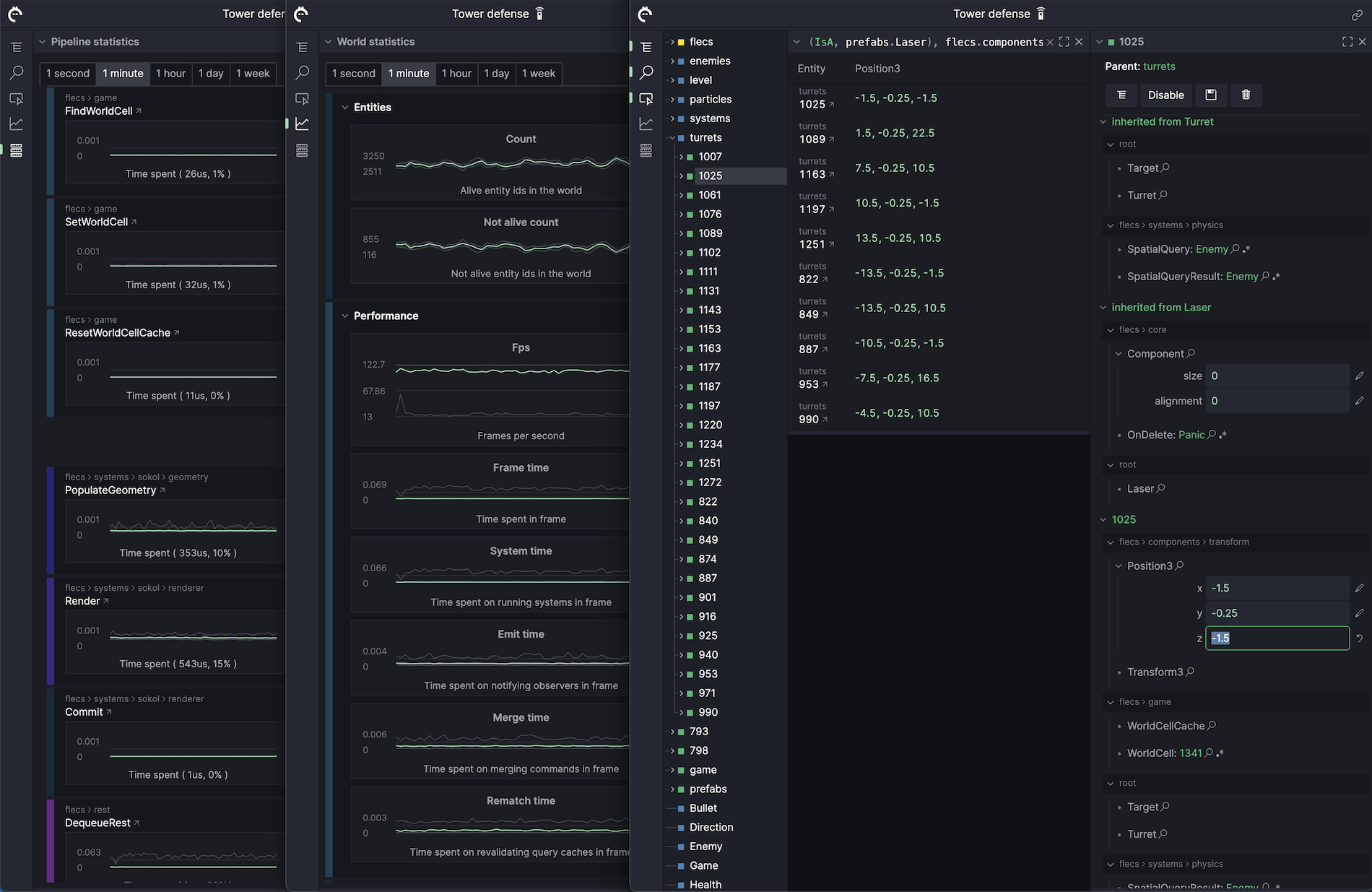 ECS is a new way of organizing code and data that lets you build games that are larger, more complex and are easier to extend.

Something is called an ECS when it:

For example, a game has a Move system that has a query with two components, Position, Velocity. When the system is ran it is dynamically matched with all entities that have at least these two components.

To use Flecs, add the flecs.c and flecs.h files to your project. When importing the files into a C++ project, make sure to compile flecs.c as C code (for example by using gcc and clang instead of g++ and clang++).

Flecs can also be built as a standalone library, by using the cmake, meson, bazel or bake build files. If you are using a custom build file to compile Flecs as a library, make sure to define flecs_EXPORTS, for example by adding -Dflecs_EXPORTS to the compiler command.

If you want to use the flecs.c and flecs.h files to build a standalone library, make sure to remove this line from the top of the flecs.h file:

If you are building on Windows with mingw/gcc/clang, add -lWs2_32 to the linker command (only needed for the HTTP/REST addons).

Make sure to compile C++ files as at least C++11 by adding -std=c++0x or higher to gcc/clang compile commands.

By default Flecs includes many features that may not be useful for every project. Builds can be customized to minimize the overhead of the library. See the Addons section for more information on customized builds.

Make sure to view the documentation at https://www.flecs.dev/ ! 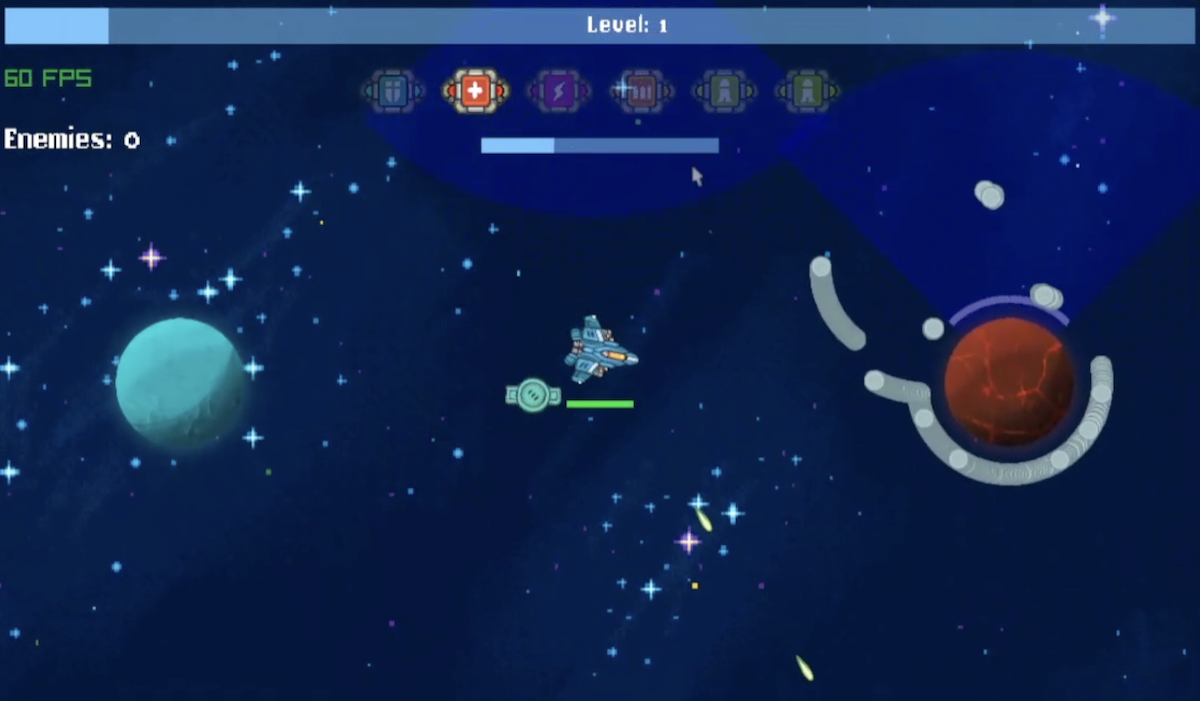 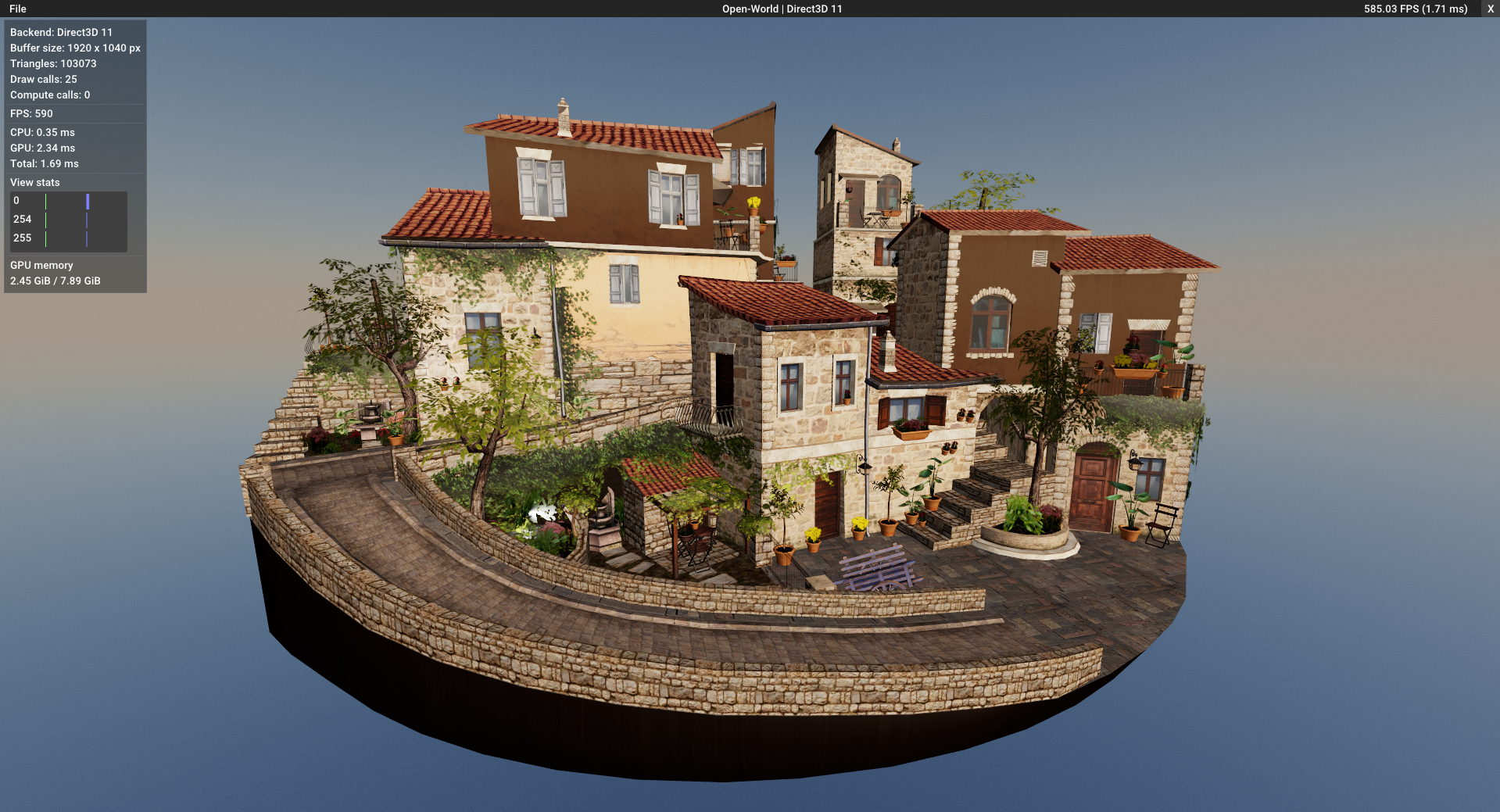 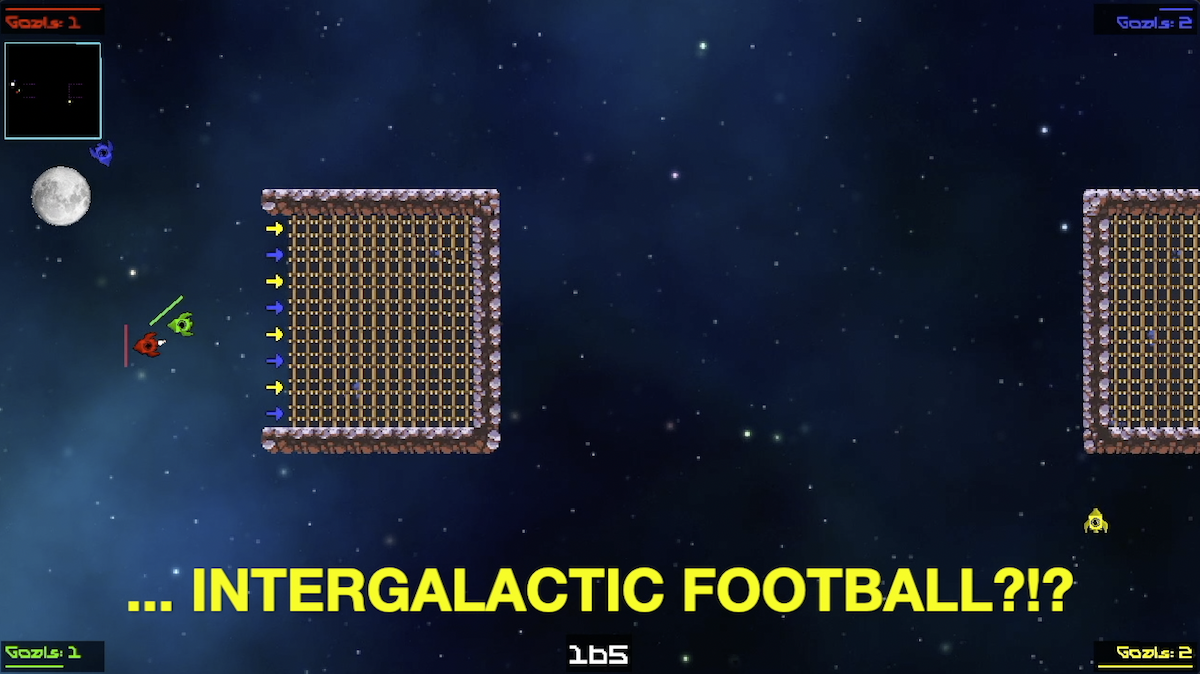 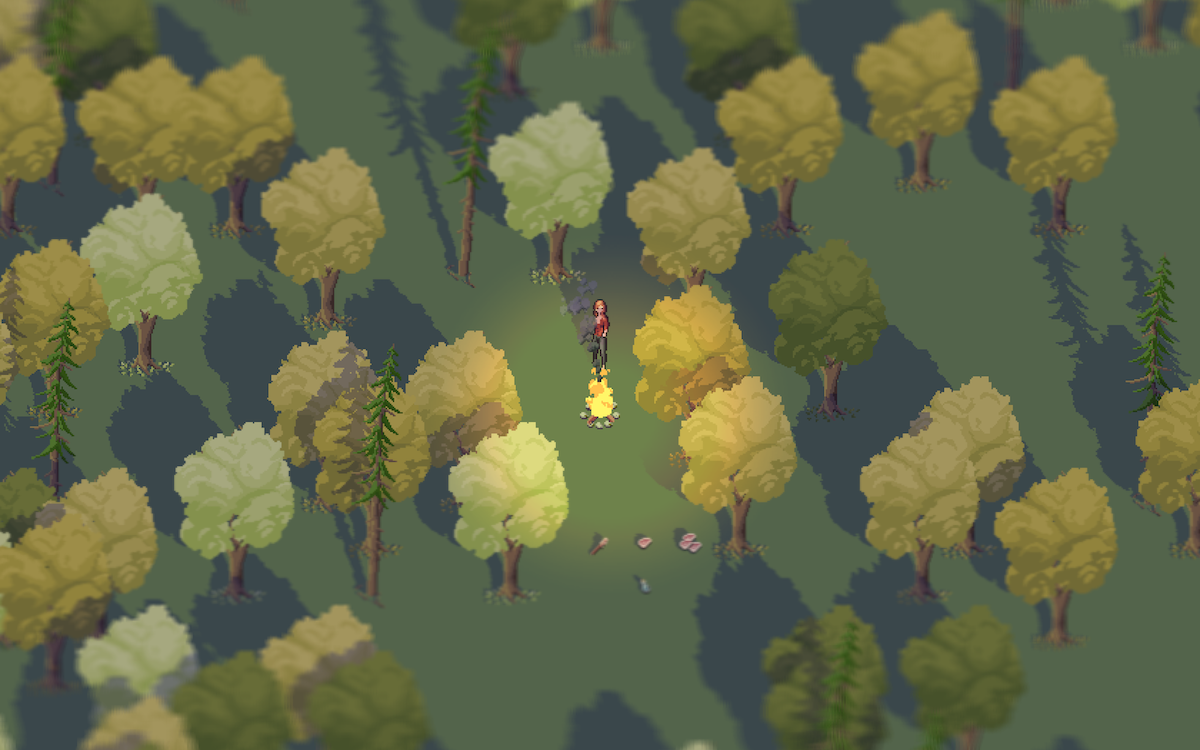 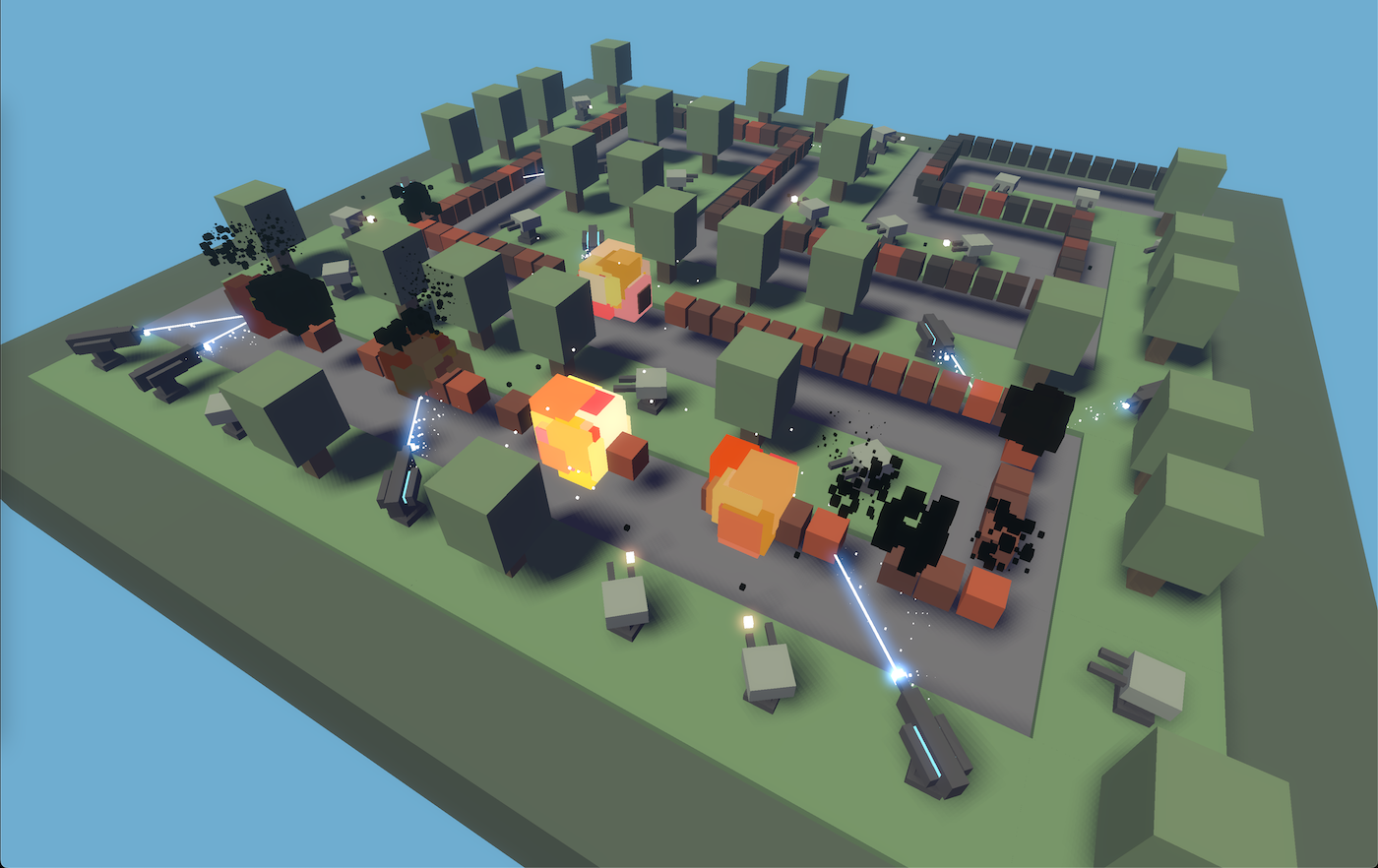 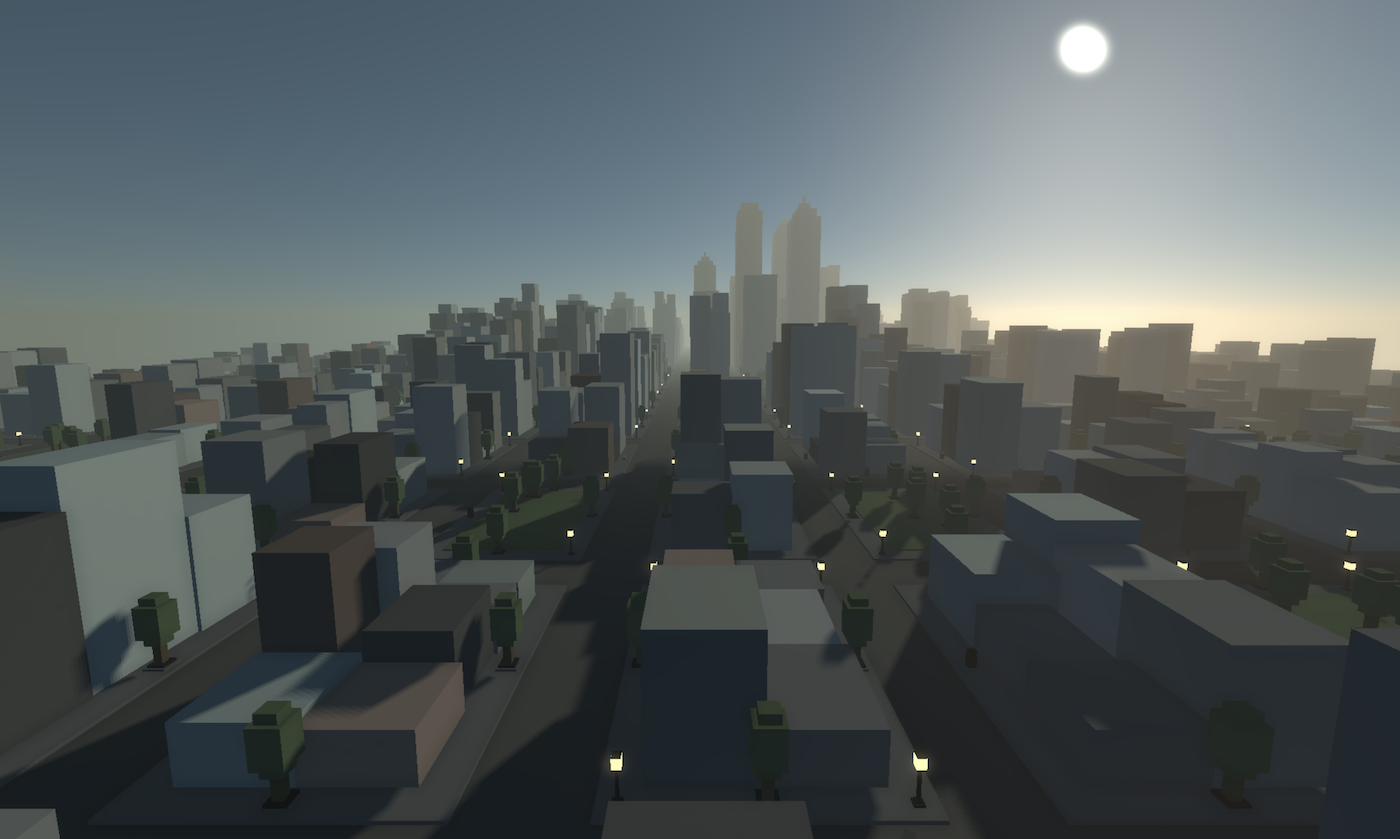 Resources provided by the community :heart:

Additionally, you can also specify addons to exclude from a build by adding NO to the define:

The following addons can be configured:

Flecs Hub is a collection of repositories that show how Flecs can be used to build game systems like input handling, hierarchical transforms and rendering.